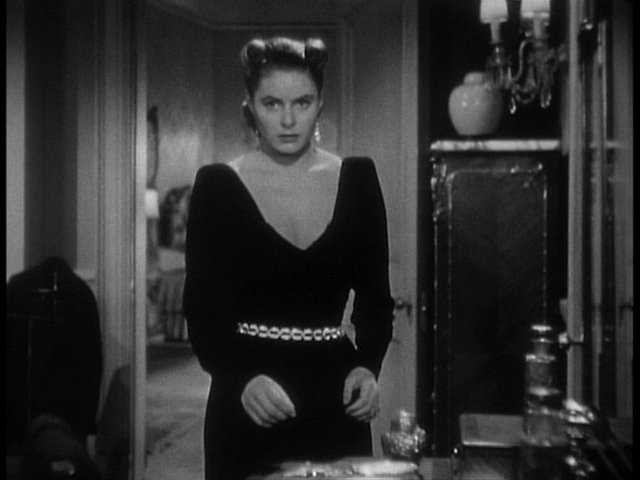 Posted at 23:06h in Articles by Diann@OlderDykes 0 Comments
0 Likes

Alas, alas, the sorry tale of the ill-fated spy.

Alfred Hitchcock’s thriller film, Notorious, starring Ingrid Bergman and Cary Grant, was released in 1946. It is a tale of love, spying and murder. The film has been re-released this year. (I am told you can view it on YouTube). Hitchcock’s inspiration for the film came from a Dutch-born woman, Margaretha Geertruida Zelia, known to her family as Margreet. As an adult Margreet renamed herself Mata Hari, a Malaysian term meaning sunshine.

You’ve probably heard this name before. I grew up imagining this woman as some sort of sea siren, singing to shiploads of men, drawing them off course and into her demonic clutches. Few people today know much about her.

She was born 7th August 1876, and executed in France 15th October 1917, accused of espionage, that allegedly, caused the death of some 50,000 French soldiers. Mata was fluent in several languages; Italian, English, French, Dutch of course, and probably German. Maybe it was this skill, obvious to all even in her early years, that contributed greatly to her downfall. That, and her easy ability to get her way with so many men, beginning with her father.

Mata vehemently denied the charges against her, claiming at her trial that she might have been a harlot but never a traitor.

The nature and extent of Mata Hari’s spying activities remains even today, clouded in misinformation, and conflicting accounts of just who her contacts were supposed to be.  Her guilt is widely refuted.A string of films from the late 1920s on made sure the Mata Hari story was kept alive. Dishonoured starred Marlene Dietrich, Greta Garbo played the lead role in Mata Hari.

The 1960s saw the emergence of the Bond girl in Dr No, and right on cue came the sensational story of Christine Keeler and the Profumo Affair, a scandal that rocked the upper echelons of British society.

You can track Mata Hari’s story yourself on the internet and maybe check out the Hitchcock film Notorious but what I want to focus on here for the moment is a significant ‘big picture’ detail from 1916. The war wasn’t going well for the French. The newly introduced ghastly horror of poisonous gas had led to the death and maiming of so many hundreds and thousands of French soldiers. Some troops even laid down their arms and refused to fight. What to do? What to do?

Georges Ladoux, head of the newly formed counterespionage unit in France came up with an idea. What if they arrested a prominent spy? Surely that would galvanise the men and spur on the war effort. His idea began to take shape and then he had a real brainwave. What if it was a female spy?

As we say, the rest is history.