Lipstick Lesbians and Diesel Dykes: What are our clothes about? 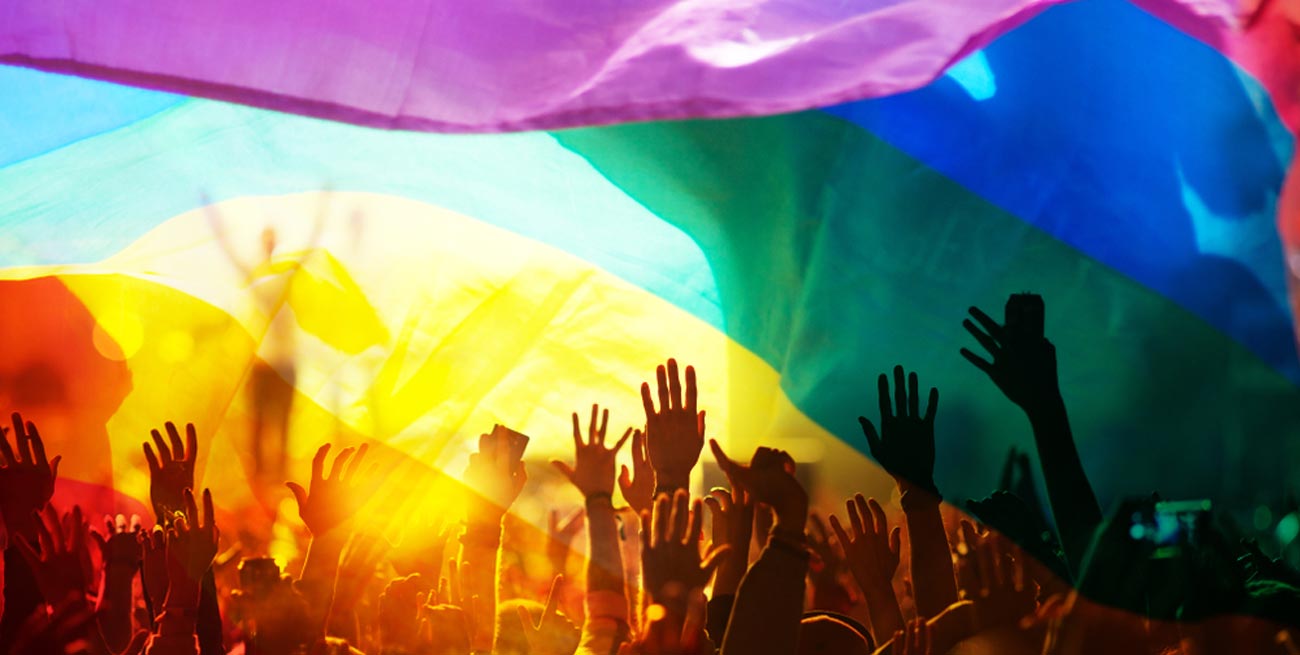 17 Jan Lipstick Lesbians and Diesel Dykes: What are our clothes about?

“The influence of the costume penetrates to the very soul of the wearer.” Oscar Wilde

What clues about our personality do we send to those around us by the way we dress? Do lesbians go for bland camouflage or eccentric individuality?

Today, many more styles of clothing are perceived as being neither particularly masculine nor feminine. Has signalling male or female through what we wear become less important because of the erosion of inequalities between the sexes? Would a completely androgynous look in a society so deeply programmed into dividing the world into male and female be too unsettling and disturbing?

Some lesbians care considerably about what we wear, others less so. Some of us retain bits of our former dress styles, hippie necklaces and skirts, fashionable earrings, moderated butch-type clothing and so on. For many, comfort and warmth are the major determiners of what we choose to wear.

Femme clothes were seen by many as really ‘dressing up’. The glorious dresses that emerge at lesbian balls attest to this. We agreed that femme clothing was somewhat frowned upon in the lesbian feminist movement of the past, and to some extent still is today.

There are some very funny stories about lesbians just coming out and trying to find out what exactly they were supposed to be wearing to signal their sexuality. One woman, on coming out as a lesbian, was told by a straight friend, “You’d better get a checked shirt and sandshoes”. Another lesbian was told once, when wearing pants, denim shirt, and carrying a handbag, that “Lesbians don’t carry handbags or umbrellas”. Really?

The old question of whether to bra or not to bra came up. There were stories of women going uncomfortably bra-less and others who kept their bra-wearing a secret for years.

“Who so doth the breeches wear lives a life as free as air.” French proverb