I’ll show you mine 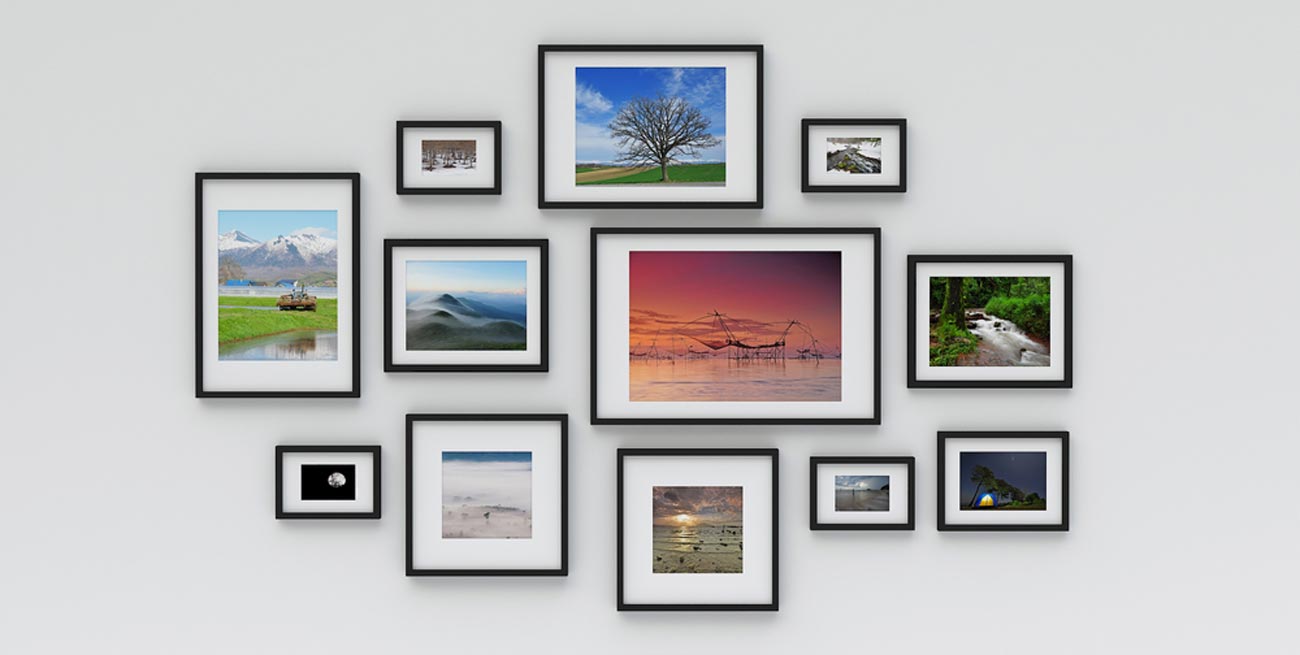 Posted at 06:01h in Stories & Poetry by geekygirl-jez 1 Comment
0 Likes

I’m very proud of my walls. They were part of the package, when I bought my new apartment in the Underground. All four walls of my bedroom, plus the ceiling, are coated in image fabric. The fabric displays live images that are supposed to make the room feel bigger. It doesn’t leave a lot of space for furniture, so I’ve kept the furniture to a minimum and moved it all into the centre of the room. Just a few well chosen pieces of real wood from the local trash shops, mixed with some avant garde nano-teck.

When I first moved in, I was happy with the canned images that come with the package – deserted palm fringed beaches, snowcapped mountains, mossy forests, manicured gardens, accompanied by soothing music. I still usually program them when my mother comes to visit. She worries about the effect on my health, of living in the Underground without access to fresh air. She thinks it isn’t a natural way for her daughter to live. Though I really don’t see what’s so zooming natural about where she lives in the City.

All right, she has windows and I don’t, but she doesn’t get to choose what she sees through her windows, whereas I have complete control over my image walls. She makes comments about the smell of the Underground too. I love the winding tunnels full of strange cooking smells from the bars and cafes either side. My mother thinks they smell of drains, and suspects the people (like me!) who inhabit them are less than hygienic. I tell her that everything seeping down from the City has to settle somewhere.

My lover Helen’s apartment really does smell. Mainly of rotting vegetation. She has image fabric on her ceilings that shows the constantly changing sky over the City, and she grows a grassy moss across her floors. Creepers and clinging plants climb up and hang out from the walls, shedding leaves. I love to lie on her floor, watching the clouds and smelling the crushed and mouldering plant life. Helen herself is often a little muddy after sleeping on the floor instead of the hammock she has rigged. Her skin smells of dark soil and verdurous fermentation.

But to get back to my walls, it was probably not surprising that after a while the sanitized beach pictures and crisp mountain snows didn’t seem to fit very well with my new lifestyle. I started to search for something more suitable without any clear idea of what it might be. I streamed live images of the dark reaches of space, but they were far too lonely to take for long periods of time, although I did become quite expert at creating new sound tracks for them – there are only so many variations on the Blue Danube that a person can bear.

I tuned in to the images beamed in from the teeming streets and tunnels of the great cities of the world. The streets looked almost as clean as the beaches (they all have their undergrounds to suck away the dirt). For hours I watched the smooth faces streaming past, but still didn’t find what I was looking for.

Later, a friend gave me an image creator program for the image walls, and I went through an abstract phase. I threaded amorphous pastel shapes through infinitely repeating spaces, broken up only by vegetative curling tendrils and drifting smoke. They were pleasant but somehow lacking any soul.

In the end my search ended at the back of a trash shop in the tunnels. That was where I met Helen. The shop was piled high with boxes of real old books in various states of disrepair. Many had been entirely stripped of their illustrations, thanks to a recent retro fad for decorating walls with real paper images. But at the bottom of one teetering pile, I found an almost intact book full of sepia photos. They were all of women singly, and in groups, posing in various states of undress for the camera. I was captivated by their bold stares.

‘Don’t let him see how much you want it. ‘ said the woman who had been rummaging through other piles of books near me, with a smile as she nodded towards the man at the credit desk. ‘Mix it in with some others and he’ll give you a cheap lot price.’ She was waiting for me as I emerged after successfully bargaining down the price of the books, and we exchanged conspiratorial smiles. We started comparing finds, which led to having coffee together, which led to lunch, then sex.

When she had left, I started to study the book of photos more closely. These women were completely different to any women I had ever seen. Of the hundred or so women in the book, not one face or body was even vaguely similar. Even their noses were completely different. Some weren’t even symmetrical but twisted slightly to one side. So I scanned some of them into my image creator just to see what they would look like in the round. It gave me a perverse pleasure to thwart the program’s efforts to erase their imperfections and standardize their shapes.

I wondered if they would find my appearance as unusual as I found theirs. As my mother constantly reminds me, she spent a lot of money on my pre-birth modelling. Thanks to her I have light coffee coloured skin, guaranteed to show no lines or wrinkles for sixty years, providing of course I keep up the daily treatments and maintain my ideal body weight. I am also guaranteed to have a limited range of expressions due to the slight muscular stiffness, which is a side effect of the treatments.

My face is perfectly symmetrical, with eyes that perfect candid distance apart. Admittedly my lips are a little large, but that was the fashion the year my mother modelled me. There is nothing in my face to catch the eye, the way mine was snagged by the faces of the women in the book. A crease, a scar, a broken tooth, a lopsided smile; their faces shouted the stories of their lives.

Perhaps the biggest difference was their abundant hair. They flaunted wild bushes of hair between their legs and under their arms. I am completely hairless except for my head hair (honey blonde, and guaranteed to keep its colour for seventy years if, you guessed it, I keep up the daily treatments). Looking at my smooth nakedness in the washroom mirror I wondered if a lover’s touch lightly brushing through that mass of pubic hair would make you shiver.

I was astonished that breasts could be so many shapes. My breasts have just been lifted and tightened again. The scars will have disappeared in another couple of weeks. It would be such a strange sensation to have breasts that swung about with every move I made. Of course my hips are much narrower than their voluptuous curves, too narrow for bearing children. It’s fortunate that now all foetuses are modelled and raised in incubators.

It took me a long time to get their faces just right, and once I did, I had to augment the usual animation offered by my creator program to give them the sparkle and depth that so attracted me from the first. I couldn’t tell the colour of their skin, so I coloured them all a dark chocolate brown. Then I let them loose to wander my pristine beach landscapes.

Now they litter the clean sand with shells and fish bones and coconut husks. They drape ragged multicoloured clothes between and around the palm trees for shade and decoration. They build huge bonfires to leap around in the moonlight. They dance and shout and collapse in untidy heaps of giggles. Sex is as natural as breathing to them. They have no need of drugs, or toys, or complex rituals to arouse them. A brief touch will turn to a lingering caress. A smile exchanged will become a meeting of lips.

So maybe today I will show Helen the laughing women who inhabit my walls. Maybe they can explain to her my need for imperfection, for difference. Maybe then she will understand why I love to touch the small scar on her thigh that she won’t let them erase.