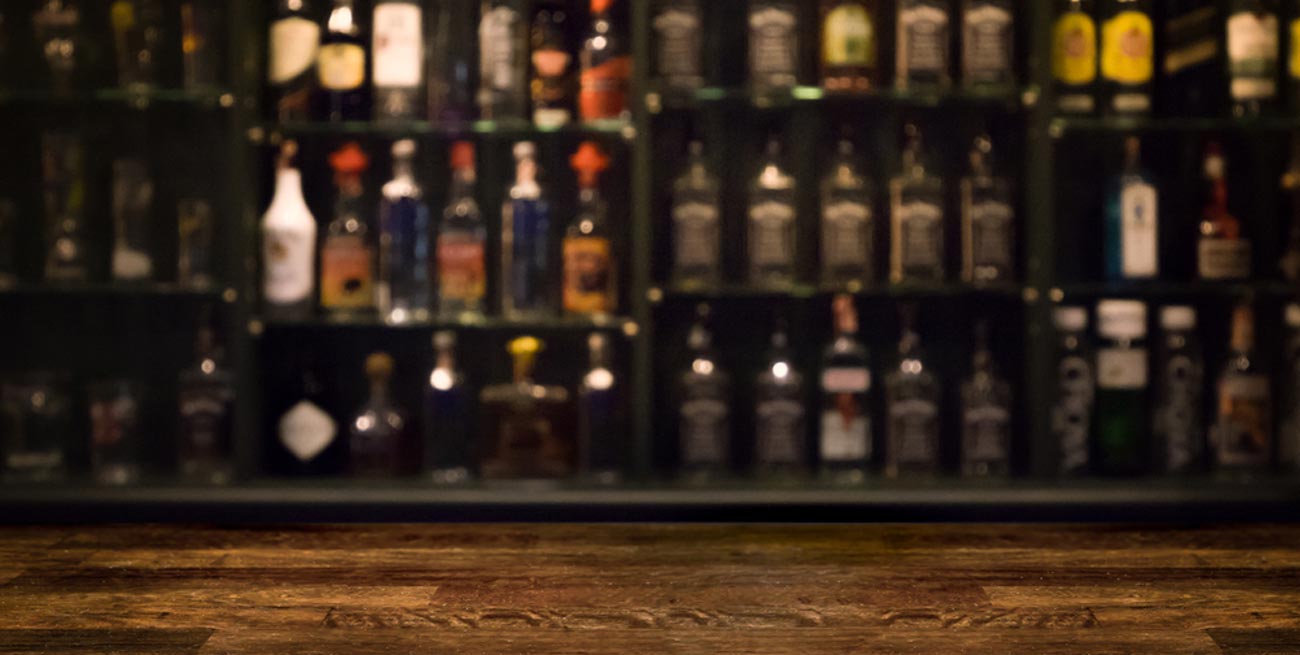 Posted at 07:28h in Articles by geekygirl-jez 0 Comments
0 Likes

Without any publishing research in Australia on old lesbians, authentic anecdotal experiences of old lesbians is all I have to offer. There is little positive that I can say; I know the sad facts of a handful or my old friends. I know of contemplated suicides, escape form loneliness through drinking and ill-afforded trips and futile escape through a lesbian penfriend club to find compatible women. These, I am not going on to describe.

The first thing that I had to tell a researcher currently looking for ten or twelve lesbians over the age of sixty-five that it would be very difficult to find them. Her difficulties are a reflection of how few old lesbians are known or are willing to speak of their lives.

The old lesbians I know could be counted on the fingers of one hand: lowering the age to sixty means that I could use two hands. I am aware that many old lesbians choose to live very private lives, are not interested in lesbian political issues and are quite separate from the women’s feminism movement. Many are unknown to each other and are without the benefit and acceptance of peer groups that are important to any generation.

The issues are different for older women and if we lump older women together from, say, forty onwards to sixty, seventy, eighty, we encompass generations of women and decades of living which bring different issues, different priorities and different attitudes. Within minority communities, such as the lesbian community for example, while there are groups formed specifically for older lesbians/feminists, the generation phases are evident in the dominance of some of the issues put forward, such as menopause, paid work problems, relationships with dependent daughters and sons.

Lesbians I know are no longer wondering about menopause of managing its effects, no longer involved in a career path and no longer involved in rearing children. Whole these lesbians may be able to relate and sympathise. with women who are having these problems. Their own priorities are fun over by the issues of the majority.

Social attitudes have changed rapidly over the last twenty years or so. But for the old lesbians who have known only gay bars and led strictly closeted lives, the changes for more acceptance of gay and lesbian lives has come too late and have not benefited them. The old lesbians I know are political and have no partners, although they would like to. They express little hope of ever having a sexual relationship with another woman, not even a ‘Boston marriage’. Some acknowledge that they are touch-deprived, with no one to hug them or hold their hand, let alone have sexual activity. They experience various degrees of depression, from occasional bouts of chronic clinical depression, partly connected to loneliness and the absence of intimacy.

Although many older women’s lives and their sexuality are affected by loneliness, this intensifies for old lesbians. Overseas studies, limited as they are, echo what I know of old lesbians’ lives; their main problem is that they are older and lonelier. For them, resources are rare of non-existent and there are few venues for socialising.

The lesbian community is by no means immune to the prevalent ageist attitude towards older women’s sexuality. For instance, a young lesbian told me after a painful relationship break-up, that her next lover would be a woman over seventy because the woman would be safe! While not disguising her lesbianism, a young lesbian would like to think people saw her old lesbian lover as her mother.

Attitudes about age difference can set up restraints such as the case of the young lesbian who told me she freaked out when approached by an old lesbian to have sex. And, on another occasion, an old lesbian freaked out when approached by a young lesbian to have sex. In both cases, they each said the age difference was too great.

The old lesbians I know are sexual and want sex. Celibacy can be an active choice, but it is largely due to lack of a partner. Sexuality is more than the sexual act to old lesbians, or ways of doing it or when; sexuality includes sensuality, affection and ongoing intimacy.

While there is a sense of being unsupported and passed over by the lesbians who have yet to experience being old, old lesbians take some comfort that the older lesbians of today will make better gains than they did. But, as they live now, in brave loneliness, this does not give them any immediate alleviation from their isolation.

Ageism directed against older women is the extension of the sexism that women still fight on many fronts. The fight to deprogramme people so that they don’t denigrate older women and their sexuality will take a huge effort – to change existing ideas, challenge the old myths and attitudes and construct an honest celebration of older sexual women. It will take even more effort to acknowledge older lesbians and the human right to have sexual selves.

Finally, some research on older lesbians is being undertaken in Australia, but as I understand it this will not be available for some time yet. Until then, any initiative such as discussing older women’s sexuality in this booklet is a start to opening the way for some attention and debate on the marginalisation of this silent minority.