Feminism – what does it mean to us today? 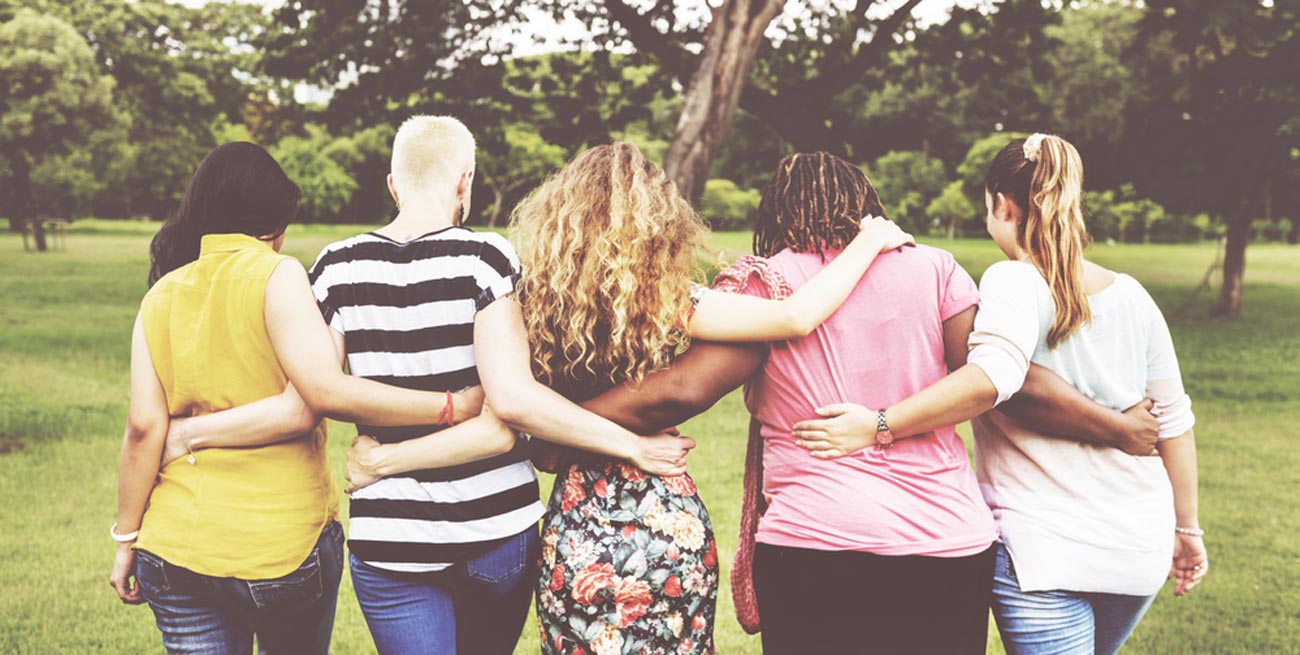 17 Jan Feminism – what does it mean to us today?

At what point in our lives did feminism start to mean something?

For some of us the starting point was an awareness of the different ways parents treated boys and girls; watching their mother’s role; the marriage of older siblings, and treatment of girls at school. For some it was the experience unequal opportunities and pay at work, trying to borrow money, studying and reading women such as Germaine Greer. For others it was through inequalities in heterosexual relationships.

The question was asked about the most ‘feminist’ action we had ever taken.

Answers included participation in demonstrations and marches such as Women Against Rape in War, IWD, Reclaim the Night, abortion marches and raiding sex shops. Some women had left husbands, jobs and convents, had taken up further studies, and had broken into ‘men only’ jobs. Others had worked in women’s services, taught Women in Psychology and joined the Women’s Electoral Lobby (WEL).

We talked about the biggest feminist battle at present.

Apathy – especially among young women. It was suggested that the issues are more diverse and fragmented now. Some of us thought that advances in feminism are hindered by user-pay and individualistic ideologies, but on the positive side, many young women are aware of women’s issues and wider issues such as globalisation.

In education, in marriage, in religion, in everything, disappointment is the lot of women. It shall be the business of my life to deepen this disappointment in every woman’s heart until she bows to it no longer. Lucy Stone 1855

The strength of feminism lies in its ability to create discourse, to dispute, to negotiate the boundaries and the barriers, and also to take issue with the various feminisms which have sprung into being. Angela McRobbie 1994

I myself have never been able to find out precisely what feminism is: I only know that people call me a feminist whenever I express sentiments that differentiate me from a doormat… Rebecca West

Unless we resolve this issue (equal pay) – and it’s not just about pay but also terms and conditions – then women will be poorer – and I mean significantly poorer – from the time we reach adulthood for the rest of our lives. Sue Walpole, SMH 21.6.01

In reality the State, through a mixture of interference/non-interference, structures the inequalities of women’s lives in civil society generally and in their domestic lives in particular. Sarah Perrigo, 1988

All feminist theorists first observe and draw conclusions from their own lives; all feminist theory results from the transformation of that experience and observation into principle. Sonia Johnson, 1987

For women of my generation, feminism is our birthright. While sexism may still permeate society, we know what it is to live without excessive confinement. We are the first generation to grow up expecting equal opportunity and equal education, as well as the freedom to express our sexuality. We are the first to assume what feminists had to force society to accept against its deeply ingrained prejudice: that we are the equals of any man. This belief may translate into the pursuit of a career or it may mean demanding respect for raising children – women of my generation believe in the right to choose. Given, then, this huge debt we owe feminism, why do so many women my age refuse to join the women’s movement? Why do we adamantly reject the feminist label? Rene Denfeld, 1995

In terms of activity, sex roles assigns domestic service and attendance upon the infants in the female, the rest of human achievement, interest, and ambition to the male. The limited role allotted the female tends to arrest her at the level of biological experience. Therefore, nearly all that can be described as distinctly human rather animal activity… is largely reserved for the male. Kate Millett, 1971

Women have served all these centuries as looking glasses, possessing the magic and delicious power of reflecting the figure of a man at two times its natural size. Virginia Woolf, 1928

Feminism’s agenda is basic: it asks that women be not forced to ‘choose’ between public justice and private happiness. It asks that women be free to define themselves – instead of having their identity defined for them, time and time again, by their culture and their men. Susan Faludi, ‘Backlash’, 1991