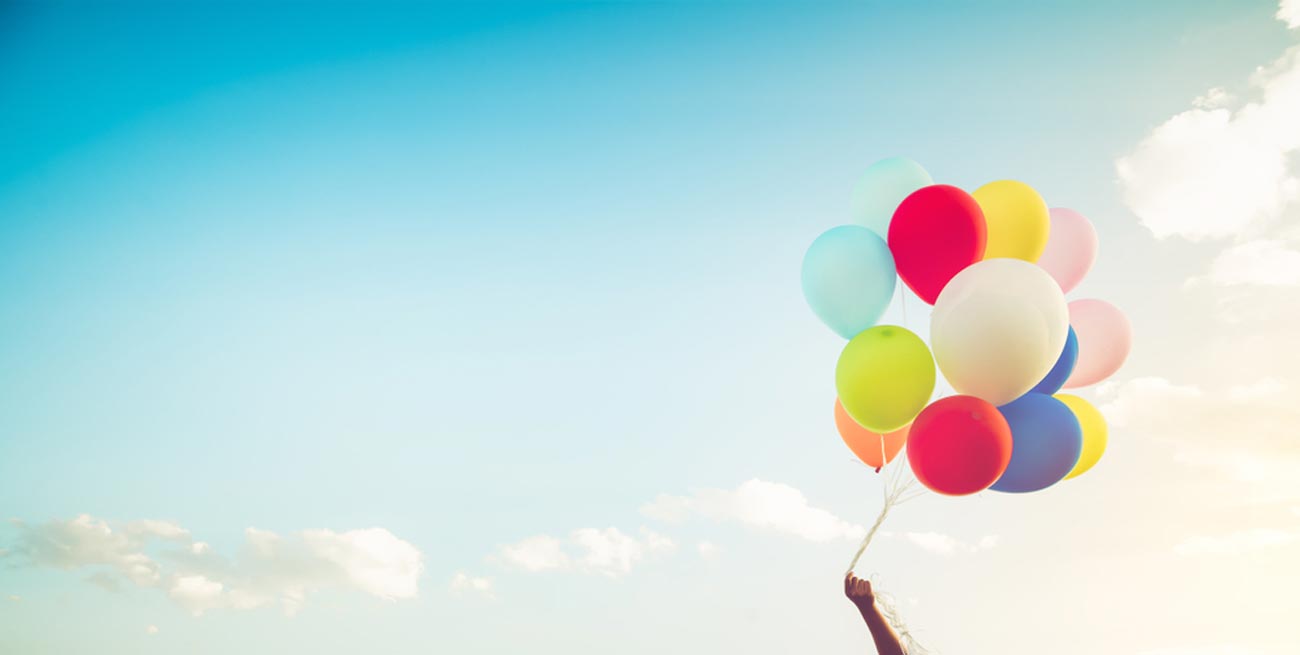 Posted at 06:10h in Stories & Poetry by geekygirl-jez 0 Comments
0 Likes

What is it that makes us risk, makes us go outside ourselves to reach for another? The young have their reasons. Those older have theirs. Is it better to starve to death, or to risk and pay a price?

You see, I want to live again.

I know my friends will not approve of this thing I plan to do – I do not approve either. The deviance of it causes me to stay on its path. I have lived long enough being level headed and wise beyond my years. This was said to me when I was six. I have been living carefully and wisely for a long time.

I needed to open what had been closed. I had to find a way back.

One day I was sitting alone on a park bench watching a child play with a balloon. I watched her joy, until she let go of the string and it took off into the sky as if dancing. The little girl at first dropped her lip and was sad. Her mother pointed out the adventure the balloon was having, as the breeze took it higher and higher. The child’s face began to show wonder, as the balloon was free and flying. I too could see the balloon, and thought, ‘that is what I want; to fly.’

Life was to be lived, not sat on.

We met at the Cafe Dupont. It was a sunny day and as she talked, I could feel I was somewhere outside, watching us. My heart was thumping. The heart that I had enclosed in my balloon. I wanted to let go of the string and have it go wherever the wind took it but I wasn’t sure I had the courage.

‘We meet two or three times to get comfortable with each other… you don’t pay for any of that, its just what I do. My experience says… it’s better for you… especially if it’s been a long time. The more we know about each other’s presence… the better the experience will be… that is why I am so expensive. I pride myself on what I do, and I’m not in a hurry.’

At times she would move her hands, as if to emphasise something. She continued, ‘I need to explain these things from the start … so you know what it’s all about… otherwise you may expect things I cannot do, or vice versa. It’s important to be honest on this first meeting.’

Be honest? It was all too new, I thought. When there was lust and emotions, things just somehow happened. Planned accidents filled with wild hopes and desires, fuelled by hormones and youthful fantasies of sex and adventure. It was what we were all doing, ‘doing’, being the word. I had come from an era where sex was not spoken about, but I knew I couldn’t use that excuse any longer, not if I wanted to fly.

She went on, ‘… you pay for the sex part… we only do it a maximum of three times… any more and I find women get confused about what we’re doing. That is one of my firm rules. The second is, that if either of us wants to stop… we stop… and the other has to accept it… neither has to explain. I… it’s only a problem for me if a woman gets carried away… thinks she has fallen in love with me or something… then I have to stop it’.

‘Has that ever happened to you… that you have fallen in love?’I asked.

‘It did happen once… but let’s face it, those feelings can happen… but they pass… if you’re foolish enough to believe them… well, they’re only chemicals… they change don’t they? You must remember I have my own life… I do this for business… so you may see me with someone else… but you must know that when I am with you, you have my whole attention, my focus will be on you and no one else.’

My response was instant fear. I am someone who likes to be invisible, and I do it well, but a voice within me said, ‘Not this time, no hiding.’

She stood up, handed me her card and told me to phone when I was ready. It was done. My eyes followed as she strode away, her back straight and head high.

Next week I phoned her and we met for a movie. It was easier than I imagined. We walked arm in arm, and the night was fresh and cool. I found myself talking too much, because she seemed interested. She wanted to know what I thought and how I felt. At the end of the evening when she left me, dare I say, I was slightly in love. In love with someone, who was giving me the gift of seeing myself again. For I needed someone else to give me a mirror. When I looked into her eyes I was still there, not at an end, as my age suggested, but with a promise of what I could still be. Of course, I didn’t know this, as we shared an embrace or her hand brushed mine, but I was letting go and beginning to float mid air.

From first sight I found her physically attractive in an androgynous way. Her hair was short, grey, and spiked. She had a Celtic bone through the right ear to accompany gold studs. She was a broad shouldered woman, neither overweight nor thin. She walked with a defined purpose, a strong stride that spoke of no indecision, she knew what she was doing. Her presence pulled me along. Only once did I see her check herself and look mortal. During our second night of sex, she put her head under my arm, made a sound, and rolled her head into the sheet as if to rub something out. She brought her head up, leaned into her elbow and said, ‘I don’t know why I do this sometimes.’

‘We could have met in different circumstances…’

‘No. You would never have found me – no one could find me.’

‘Do you suppose you will be able to be found now?’

During our times together, I placed myself in a vacuum, where I did not judge or analyse. All I knew was that I felt wide-eyed, as if poised on a narrow branch with my juices loosening. At times I felt glorious, and it had been a long time since I had felt that in me. Over the weeks I became more confident and attentive to myself. This was the gift of it all. I was becoming alive and real.

At each meeting she would leave me with a thought to remember. On our first outing she told me to forget that our time together would be short, and that there were boundaries around what we were doing. At the end of the second, she told me this would last a long time in my memory, and therefore it could be a forever thing in my mind. On the third, she said that dreaming had frames and scenes, like a film, but not every one of them was of equal importance. Our fourth meeting began our sexual relationship. She told me to consider that in the mist was hiding the maiden, and the wisdom of her years. The fifth was to journey past what was reality and to touch that which seemed ridiculous and unwanted. On the last occasion, as we said goodbye to this thing we had entered into, she whispered, ‘It’s only make-believe. Isn’t everything make-believe?’

My life was to be lived.