Arthur and Martha about Adam and Eve 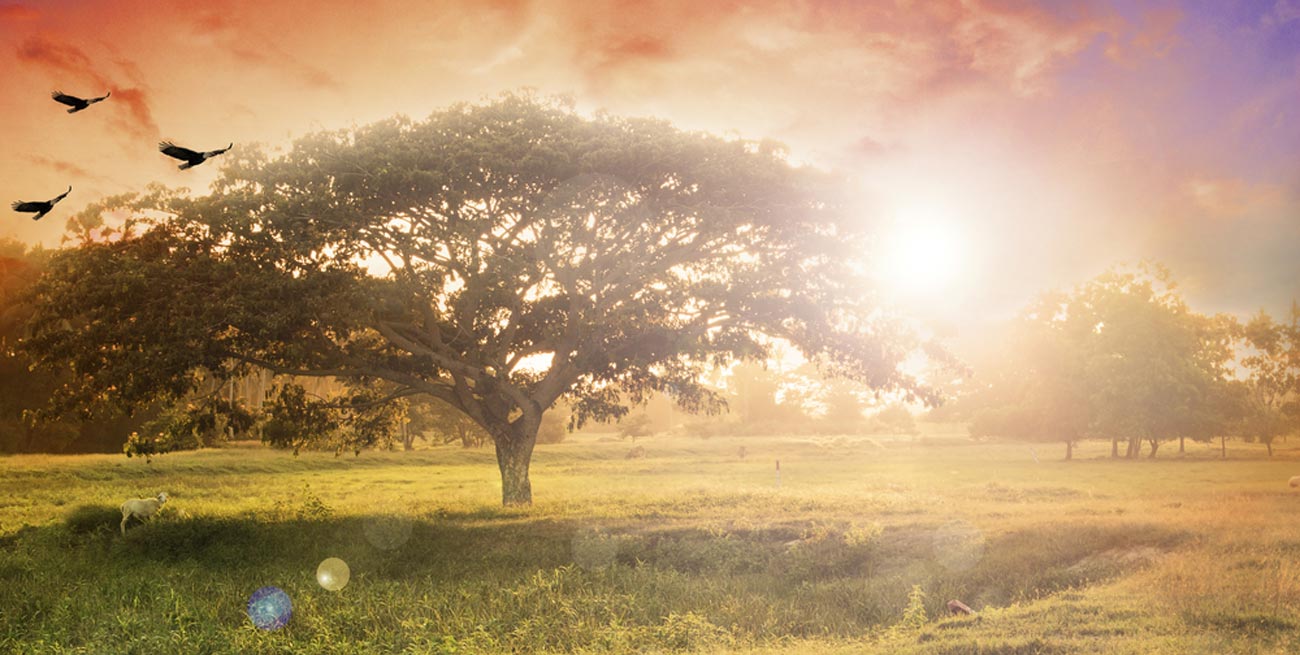 17 Jan Arthur and Martha about Adam and Eve

Posted at 07:30h in Articles by geekygirl-jez 0 Comments
0 Likes

Good on Dawn Fraser for finally coming out in her autobiography as having had love affairs with women.

It’s something that’s been slyly insinuated for years about our golden champ, wondered on and sniggered over, so it’s marvellous that she’s now had the integrity, the great sense and the confidence, eventually, to talk all about it.

And a hearty slap on the back for refusing to squeeze into the stereotype of either being a lesbian or a heterosexual with a terribly misspent youth.

Instead, our Dawn, by saying she has simply had incredibly supportive relationships with both sexes at various points in her life, has become the pin-up of a future generation for whom such labels just won’t be important.

Gay? Straight? Sometimes neither? Always both? Does it matter?

That doesn’t mean homosexuality is anymore prevalent that it once was. It just means that it’s not half as important that it be hidden.

And with that new sexual freedom and tolerance, it’s far more likely that women will have loving relationships throughout their lives with both men and women, and men, although often far slower on the uptake, will follow.

“I was asked,” he said, “if my first sexual experience was homosexual or heterosexual. I said I was too polite to ask.”

Or the famed Greek scholar Sir Maurice Bowra who, on the wedding of a well-known literary pairing, remarked: “Splendid couple-slept with both of them”

Bisexuality, Woody Allen said, is the best human state because it doubles the chances of a date. Seriously, it’s hard to disagree.

Naturally, there are some men who would never in a million years harbour the idea of a romantic same-sex tryst, and some women – although rather fewer, I suspect – who would be similarly inclined.

At the same time, there are lots of people who exist at a point on the sliding masculine-feminine scale that’s neither marked in indelible ink nor set in concrete.

For far too long women have been having sexual relationships with other women and then rushing into marriages with the first man to come along and offer them a bit of respectability as they insist, “I’m not a lesbian, you know”.

That’s hardly fair on them – or their new partner.

And, of course, there are countless cases of men living in sham marriages with miserable wives while they secretly conduct homosexual affairs on the side.

If God is a woman, surely – and it’s still a moot point that She isn’t – she would have had the common sense to create not only Adam and Eve but also Arthur and Martha, so everyone could have had the choice right from the start.

In our society there are still plenty of people looking on female pairings and insisting that they’re only practising for the day they have a “proper”; relationship.

Meanwhile, men with any ounce of empathy or sensitivity fret about whether they’re a latent homosexual in straight men’s (usually ill matching) clothing.

So, well done Dawn for a spot of straight, er, fearless talking, and for proving that you’re a champion in hot water as well as cold.