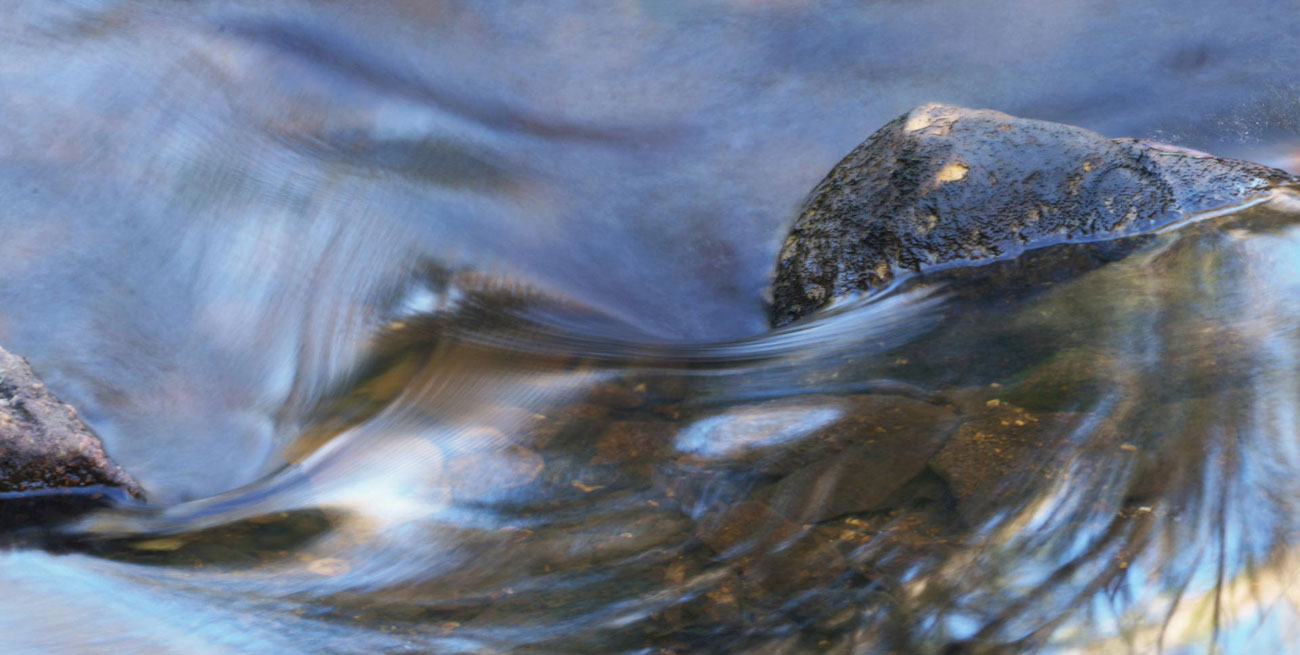 Posted at 13:18h in Articles by geekygirl-jez 0 Comments
0 Likes

Until my mid-50s, I called myself a middle aged or mid-life woman. But when is middle aged? One woman said middle age is when you suddenly find that your parents are old, your kids are grown up and you haven’t changed.

Why do I want to deny my appearance as I become old? The very word ‘old’ is often accompanied with a shudder. Old is equated with being sickly and having a poor memory. Crankiness is often attributed to ‘getting old’. Thus, old is awful, sickly, forgetful, ugly and querulous, plus other derogatory adjectives such as pathetic, powerless, fearful and asexual. ‘Old’ is horror coming at the end of our lives.

Ageing is what we personally experience as we grow from day one, each of us experiencing it differently. Ageism, however, is a bias against older people by the (temporarily) young. Ageism is social ageing, the negative response with its accompanying segregation, discrimination and prejudice against the natural process of ageing.

A great deal of ageism is directed towards women. Woman-focussed ageism cannot be extricated from sexism. From the time our mothers put little pink bows in our newborn hair, we were socialised into believing our chief value was to be attractive and useful to men.

Constructed by cramping and inconvenient clothes and shoes, we painted, plucked, shaved and modified our faces and bodies. We crippled our minds into accepting male definitions of beauty and service. We often stifled our own reason when illogicalities, contradictions and unrealistic standards were so apparent and unjust, because we were brainwashed by endless pressure to conform.

To be beautiful is to be young. You only have to consider the frenetic endless search some women engage in to try to erase signs of ageing. The last arrow in the quiver of sexism is the ageism loosed against ageing women.

As a woman of 70, I define myself as an old woman. My peers and I have not reached our old years unscathed. We have suffered pain, delusion, illegal abortions in backyards, breakdowns, disorientation, loss and depression.

We have been tenacious and resourceful to live through many of the issues which younger women are going through without the help of therapies now available for incest, rape, alcohol, obesity, drugs, violence, breakups of relationships and more. We had no legal aid, no supporting mother’s benefits, and little or no community sympathy or understanding.

Our society has the idea that women are over the hill when they come to the dirty word beginning with “f” – forty. Women looking for employment hit the age barrier as though skill, experience, energy and appearance are now only fit for the discard heap.

Claiming to reflect the world, the media selectively interprets the ‘truth’. Older women, as a rule, are just not there – when we make an exceptional appearance we are bitches, witches, dithering dills, asexual housewives or naive, dependent women. Or we can be the fantastic granny tap dancing on her 50th solo balloon flight – isn’t she good for her age?

The older woman who subscribes to the idea that sexual desirability centres on being more physically attractive will have to invest extraordinary amounts of effort, money and emotion in striving for beauty by dieting, constant hairdos, cosmetic surgery, lying about her age and agonising over wrinkles and drooping stomach.

The ending of our fertility does not end our sexuality, nor does it mysteriously sever us from our acquired skills and experience. Our sexual feelings may, in fact, increase after menopause.

What can be done? We can make a start not to cut ourselves off from the natural process of our age. That phrase, ‘you’re as young as you feel’, is a self-alienating defense.

Age is a fact. The women who led the struggle for the vote for women were middle aged. When the old black woman, Rosa Parks, 69 years of age, refused to move to the back of a bus, she sparked the civil rights movement in the USA in the 1960s. Female elders in Belau led the protests to stop the US using their territory for nuclear testing. Older women in Argentina spend risky years looking for their disappeared ones.

In Australia, there are older women in all kinds of protests, working for peace, the environment, better social conditions and issues in the women’s movement. Aboriginal women are fighting for land rights and the survival of their people.

And there are older women active for older women – older women’s speak-outs, festivals, and next International Women’s Day, look around you, we will be there, as we have always been.