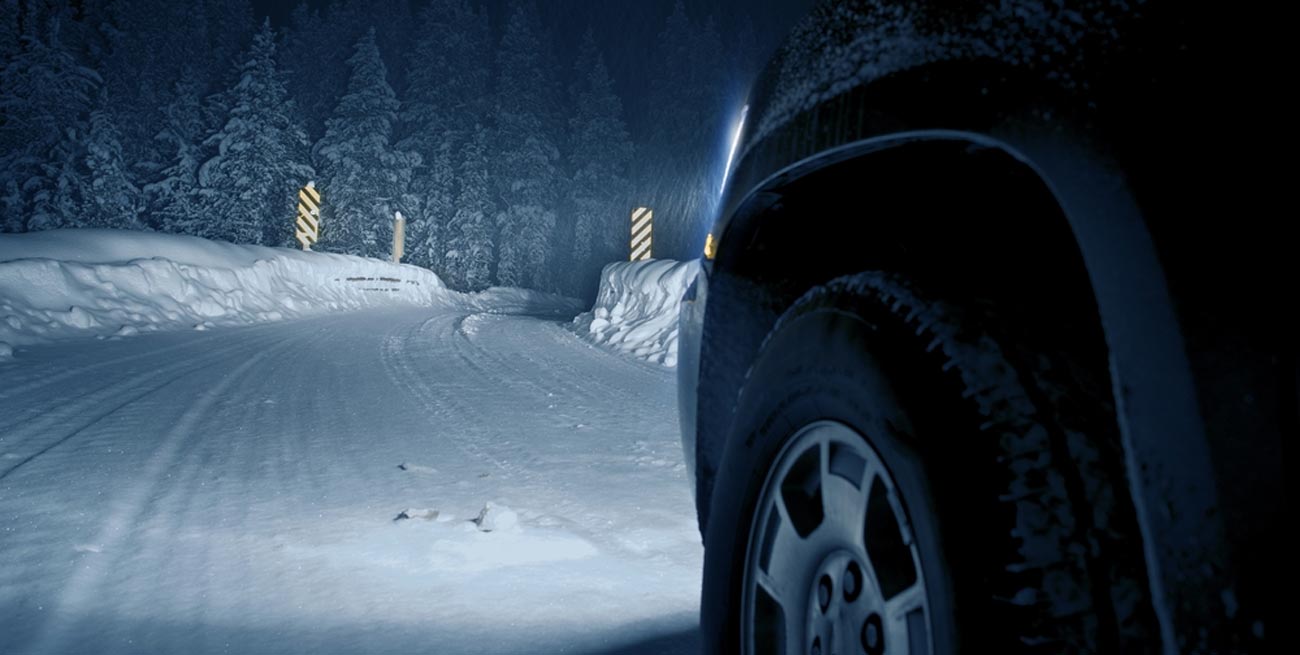 Posted at 06:08h in Stories & Poetry by geekygirl-jez 0 Comments
0 Likes

Up in the mountains it was a wet, winter’s night. An icy wind howled down the dark alley where Senior Constable Denise Randy was on duty, all alone in her police car. All alone because of a staff shortage. There wasn’t much traffic about on such a miserable night.

Suddenly she was alerted by the distant sound of screeching tyres, followed by a loud crash. Denise sprang into action and drove out onto the main road. Peering through the driving rain, she saw in the distance a tangled mass with blinking lights. She promptly radioed a message to headquarters, should anyone happen to be there.

Two cars had collided head-on. She parked by the kerb. A girl, sheltering under a large tree, ran forward, trying to control her umbrella, which kept blowing inside out. She called out to say a man was in a phone booth across the road, phoning for an ambulance. Then she returned to the shelter of the tree.

Stepping through the debris, Denise inspected the tangled mess. The occupants of each car, a man and a woman, appeared to be unconscious.

Denise returned to the tree to interrogate the witness. As she fronted her, the umbrella blew inside out to reveal the face of a ravishing blonde. Denise stifled a gasp of delight. Then she eyed the girl up and down, trying to disguise her interest with a haughty frown. Wow! She was a real good-looking sort. All rugged up, hiding her charms. Feet snugly enclosed in Ugg boots.

‘I actually saw it happen,’ said the girl.

A sudden flurry of sleet caused both of them to scurry further under the tree. Because the good-looking sort was a perfect witness, Denise prepared to take down her particulars.

The twenty-two-year-old girl regarded the tall, upright policewoman with awe as she began to provide her information. She was interrupted when a breathless old man, holding a carry-bag, ran up to them.

‘Constable, I’ve called for an ambulance,’ he shouted, peering at Denise through rain-spotted glasses. ‘I saw exactly what happened.’ Then he peered closer at Denise. ‘Oh! My God! You’re a woman!’ he gasped, with a note of disparagement.

‘I am well aware of the fact,’ Denise responded.

As a car manoeuvred past the debris, the man launched into his account of the accident. ‘That bloody woman driver deliberately swerved in front of the other car.’

‘Excuse me, she did not,’ argued the girl. ‘The other car swerved in front of hers.’

‘Didn’t see you anywhere around. So how come you know what happened?’ he countered.

‘I’m surprised you could see anything, wearing those glasses,’ she said.

‘Well,’ said Denise. ‘I want factual accounts, not insinuations.’ She peered into the old codger’s face. ‘Were you actually wearing those glasses when it happened?’

‘Yes, I can see everything in true perspective.’

‘Even though they’re fogged up and spotted with rain?’

He blinked. ‘Of course.

Denise turned to the girl close by. She was so attracted to her, yet had to appear impartial. ‘How is your vision? Do you wear contact lenses?’

‘Definitely not. I have no visual impairments.’

Denise turned to the man. ‘Where exactly were you when it happened?’

He pointed vaguely across the road. ‘Over there.’

‘You were not over there,’ insisted the girl. ‘You were crawling around the post box opposite, shouting ‘Fifi! Fifi! Where are you Fifi?’

‘My pet frog. I was taking her to the vet and she jumped out of my bag.’

‘Don’t know. It happened just before the accident.’ There was the sound of an approaching ambulance. ‘Now, about women drivers.’

‘I am not interested in your views on women drivers.’ The ambulance stopped in front of the cars. ‘Both of you remain here.’ She went across to the ambulance.

The old codger turned to the girl. Rain dripped off the front of his hat, and his glasses were fogged over.

‘About that woman in the grey car…’

‘I’m surprised you can even see it.’

‘From where I was, I could see everything.’

‘And from here, under the tree, I saw what the guy in the dark blue car…’

‘You must be colour-blind.’

Denise hurried back, and heard them arguing.

The old codger persisted. ‘She deliberately…’

Denise interrupted. ‘How do you know it was deliberate?’

‘Because it was obvious,’ he barked.

‘You had better get in my car,’ advised Denise. ‘I must go and see the ambulance officers before they leave. And phone the roads and traffic authority.’ She removed her mobile phone as she crossed the accident scene.

When the ambulance departed, Cherie watched Denise return to the car. Despite wearing all the wet weather gear, Cherie was impressed with Denise and thought how distinguished she looked.

After she got in the car, Denise looked at Cherie. ‘Were you waiting for someone under that tree?

‘No.’ Cherie removed a soggy letter from her pocket. ‘I wanted to cross the road to post this letter. But I was too scared when I saw that crazy old man crawling around the post box.’

‘You’ll get drenched.’ Denise took it from her, and saw the letter’s address. It was addressed to the manager of the Sapphie’s Club in an outer suburb.

‘Sapphie’s Club,’ remarked Denise, with a knowing sideways smile at Cherie. ‘Sorry to disappoint you. Sapphie’s was banned and closed down by our boofhead mayor.’

Denise was tempted to make a confession. ‘I used to go there occasionally.’

Cherie was surprised. ‘You did?’ Then she timidly asked, ‘Are you…?’

‘Yes. I stopped going because I heard that Boofhead was planning to have it investigated.’ Then she laughed. ‘Guess who was appointed to investigate it?’

Denise nodded. ‘I was supposed to compile a list of members’ names. Instead, I deleted them and replaced them with nicknames.’

‘That was clever of you.’

Thirty-year-old Denise was not going to miss an opportunity. ‘By the way, my name’s Denise. Now I’d like you to accompany me to the police station and provide me with any more information I may need to write my report. Afterwards, would you like to come to my place for some drinks and a chat?’

Hours later, after some drinks and a chat, Cherie spent a croak-free night making passionate love with Denise.

Morning local news reported the cause of the accident was due to the driver’s trying to avoid a moving object. Discovered amongst the wreckage, the moving object was found to be an ugly great frog who had ‘croaked it’.

That evening, Cherie moved in with Denise. Thus began an enduring relationship.