Thousands of elderly lesbians in poverty 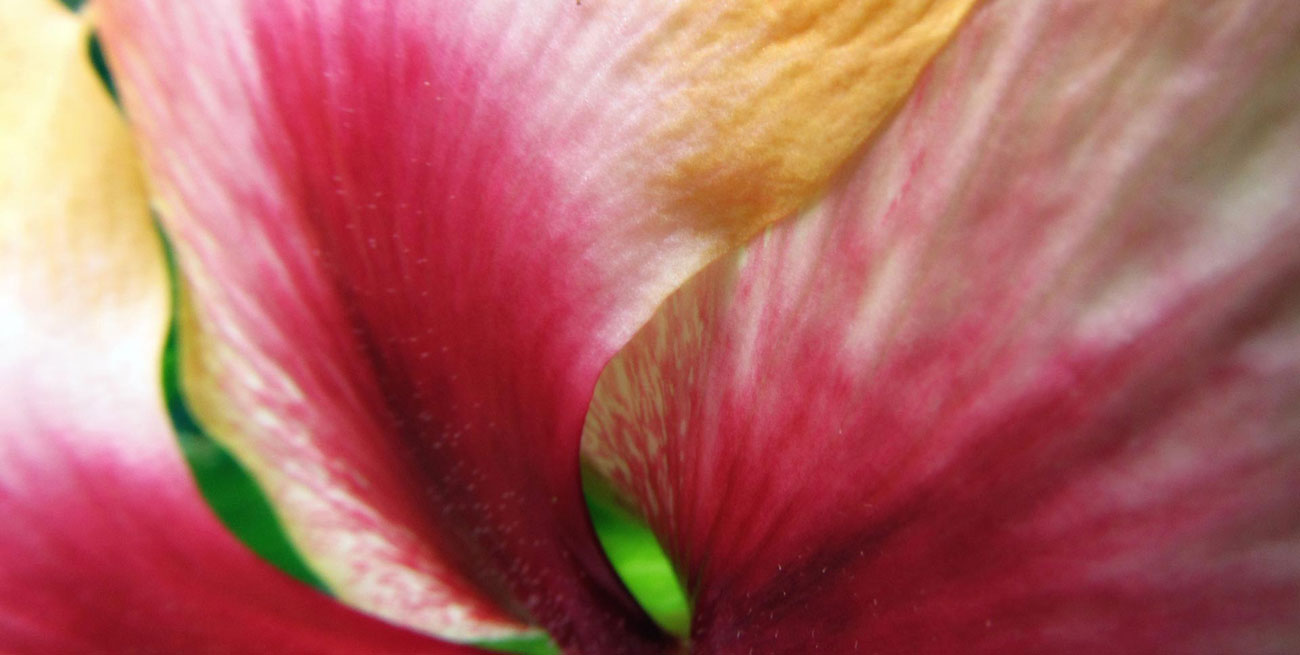 Posted at 12:56h in Articles by geekygirl-jez 0 Comments
0 Likes

Is this the headline of the not too distant future? Like many women, lesbians are not immune from the divide between the ‘haves’ and the ‘have nots’. Of course, there are those amongst us who, through inheritance, education and a highly paid job, together with some good fortune, will walk into the sunset economically secure. But there are many that, in their old age, will have only an ever-diminishing aged pension to depend on.

Why are so many women, and in particular lesbians, so poor? Some facts have long been proven. A long history of low wages and limited access to highly paid jobs (the glass ceiling) has contributed to poverty for single Australian women. Equal pay was won in 1972 but today, despite 30 years of action by feminists, women still only receive on average around 75% of male wages. Lesbians also take time out of work for child rearing (on unpaid maternity leave if they are lucky) and when they are back at work they spend much of their money on the family: clothes, food, outings, gifts and so on. Have you ever thought who paid for those photographs that bulge from the family albums?

Lesbians interviewed for this article revealed that many experienced greater financial loss with a lesbian relationship breakdown than from a heterosexual relationship ending. The reasons for this are complex but it has something to do with both parties not being particularly well off to start with. Separate finances or careful planning are a must if relationships are not going to lead to both, or one party, being disadvantaged if they part.

Many women are poorly prepared for retirement. How lesbians experience their retirement will depend on some key factors: income, home ownership and health. Health is only partly under our control and we certainly can do much to maintain and enhance it, but it is the economic factors that this article will deal with.

The June 30 Herald said that 10% of single women who retire in the next ten years would have income of less than $30,000 per annum. Annual interest on this will be about $1500 at current rates, or $28 per week! Add the age pension (just over $200 per week) and it’s barely the cost of renting a flat in Sydney. A woman with $80,000 to invest will get no more than $80 per week, which is not enough to live on especially since women’s life expectancy is now around 84. So, over half of single older lesbians are going to be living in poverty. This is a disastrous.

Lets look at the ideal lesbian retirement situation. At 65 you have had an unbroken work history in a professional position and good superannuation. You have paid off your well-maintained home, your car is fairly new, you have some well-balanced investments and your partner, if you have one, is in much the same position. In addition you are in good health. Does this sound like you? You have nothing much to worry about but keeping in good health.

For many of us there is something missing – adequate superannuation. Divorced lesbians, despite the struggle of child rearing, frequently gain the family home. However, broken work history and financially inability to pay superannuation, or top up the relatively recent employer contributions, means that they will have little money over and above the pension.

What is the solution? If you have a job, pay more into your compulsory superannuation. Discuss this with your fund and a trustworthy financial adviser. Also, keep well informed about your superannuation. One informant said that she took out super in her 30’s expecting around $350,000 at 65. Recently, in her 50s, and in view of changes in her employment, she found that it was only going to be $75,000. Be wary of job-loss insurance — it costs a lot and you may be funding what you could get for free through workers compensation or a disability pension. Use your money for superannuation instead.

The next huge problem facing all single women is housing. If you own (or are buying your own home) then you can, with careful management, live on the age pension. What can you do if you don’t own your own home? First of all, see if you qualify for public housing and also join the Women’s Housing Cooperative, which provides housing for low-income single women. Or get together with one or two other women and buy a place. You don’t have to live in it. You can rent it out and at a later date sell it and use the money to buy something you want. On the other hand, living with others in a place you own has to be better than having little control over your accommodation. Is your house too large? Don’t sell and downsize. Invest in splitting it into two flats. Provide secure rental for an older dyke and negative gearing for yourself.

If you are over 80 and in need of housing you may be able to get housed under the Department of Housing’s priority policy. Various community groups concerned with housing, such as ‘Shelter’, ‘The Tenants Union’ and so on, have been lobbying for this to be reduced to 70.

There has been a lot of talk over the years about an older dyke’s home. Research by Matrix, a sub group of the older lesbian group Ten Forty, has some interesting findings. Firstly, less than 10% of older women ever end up in a nursing home. Retirement villages can be costly and heterosexist and establishing a lesbian-specific one is very problematic. A large amount of initial capital is needed. Every attempt to raise this has so far failed. Defining lesbian is also difficult — remember the lesbian space project? But there are possibilities. Some of the retirement villages are fairly lesbian or at least woman friendly. How about researching them and getting a few friends to put your names down together. Yes, there are waiting lists! This option would be an ideal solution for those with a little capital but not enough for a flat or house.

If you are experiencing problems with finances and live in an area of good public transport, get rid of that car. The cost of registering, insuring (fully comprehensively), maintaining, and filling with petrol for low usage for a year is about $2500 or $47 per week. Concession fares for pensioners and people holding a Seniors Card in the metropolitan area is $1.10 a day. You can hire cars or use taxis for special needs. Look at the money you save. Plus you may be able to rent that car space for around $50 a week.

To conclude, there are lesbians who will experience the delights of a well funded retirement, but more than half of our lesbian population will experience some degree of poverty. We need to turn that around now. Wise up on superannuation, try to find a way to invest in your own home, or get some secure rental property. There is still a lot to learn about wise retirement.