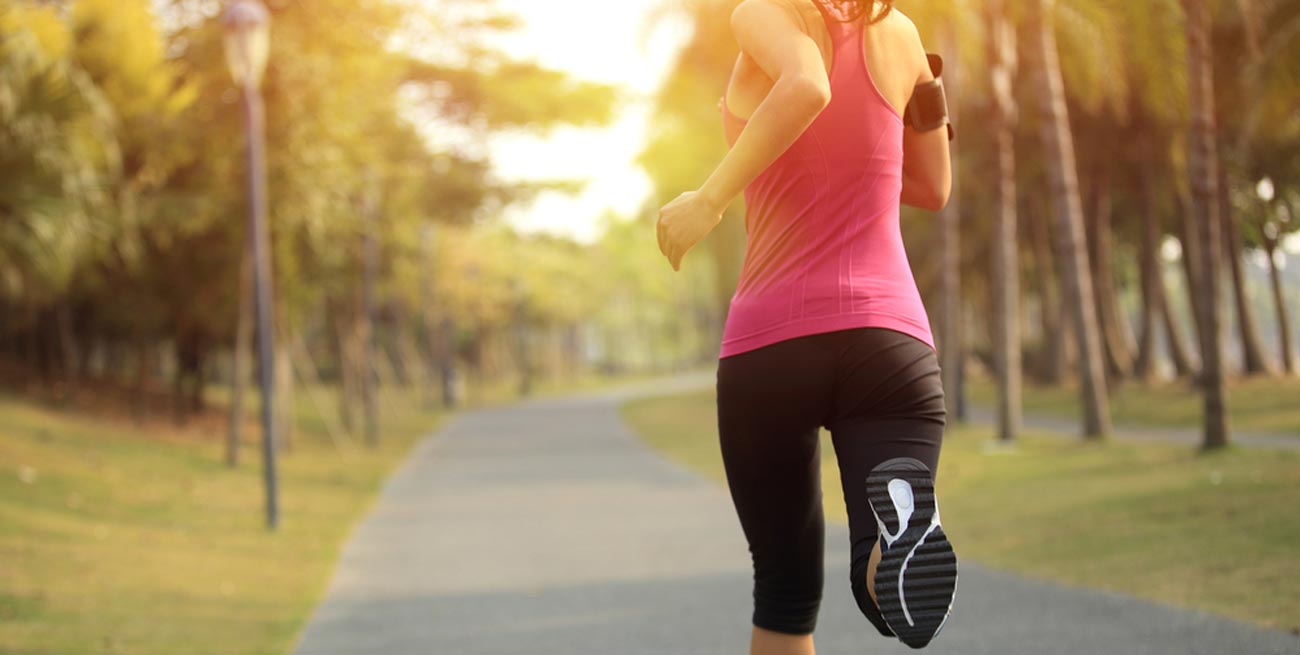 Posted at 06:31h in Stories & Poetry by geekygirl-jez 0 Comments
0 Likes

My morning jog took me round a small bay of the inner harbour. The track I followed had been properly set up by the local council with stretch bars and boards, seats, dog excrement receptacles and all the apparatus for the inner city gentry. I just jogged around, fast, slow, a stretch or two here and there. Jogging was something I did only occasionally – when I was in town and felt like it and the morning was fine and I had awakened early.

This particular morning I had awakened quite early – a combination of an unusually early night and a touch of randiness. One of those mornings when I had come to life fully formed, quite alert, stretched with wellbeing and run my hands over my own body, in the absence of any other in my bed. Definitely a jogging morning I thought, need to work off some of this energy, so throwing on an old Tshirt and shorts I charged off into the clear dawn. I ran hard and I ran well. It was one of those mornings when I felt really coordinated, I didn’t trip over my own laces, no dog shit lay in my path, other sweaty joggers did not elbow me out of the way. Running faster than usual I overtook another woman. Like me she was blonde, short straight hair, white gear, from behind we could have been twins or sisters. I vaguely recalled having seen her before, given her that slight glance of recognition and interest, but nothing more. Perhaps like me she was not a regular jogger.

I felt a slight stirring of interest but the logic of jogging kept me running on, running fast, raising a sweat until I finally collapsed exhausted onto my favourite seat, a bench just off the track, on the water side where one could look at the bay and the water birds which waded there at low tide. I sprawled there, panting a little, taking in the morning of what was going to be a fine day.

I heard steps behind me and restrained a gasp of surprise as the blonde jogger dropped onto the other end of the bench seat and sprawled panting, in my fashion. After a short burst of companionable heavy breathing which almost made me laugh, I turned slightly in her direction, with my arm along the back of the seat, and looking at the side of her head, I said: Isn’t it a beautiful morning? She turned her head towards me and looked me full in the eyes. Hers were very blue, her blonde hair, very fashionably short and sculptured, was running with sweat as was her forehead. She smiled very slightly, just one corner of her mouth, showing white teeth which were just slightly uneven, almost fashionably uneven. She said: ‘It’s a very beautiful morning’ and she said this looking directly into my eyes with an emphasis which made me part of her beautiful morning.

She looked away suddenly as though to gather her thoughts and then turned back to me and said: ‘Have you got time for a coffee?’ I sat there, my mouth half open, struggling with surprise and, I must say, delight, when she turned on a full grin, a grin with a touch of devil may care in its corners, and said; ‘Please say yes’.

I couldn’t manage to get the words of reply out from my mouth. I simply nodded, barely smiling, suddenly turned on in a way I had not been for months. She leapt to her feet, and asking no questions, taking no prisoners except me, she marched off to a silver vehicle parked up the road. She unlocked the car, one of those new almost sports car type marques; it was the car of a business woman, a few folders on the front seat which she threw onto the back seat with a clutter of sports clothes, track suit, towel, old racket. She gestured me into the front seat and took off fast, saying no more than: ‘My name is Lisa.’ ‘Mine is Chris’ – the first and almost the only words I spoke to her.

We had a short fast drive to a suburb quite close to the jogging track but in the opposite direction from my apartment. She drove into the parking bay of a new set of townhouses and in short order we were out of the car and making our way through a series of doors – from the parking into the front garden, and then the security door and finally the front door. She closed that door behind us and leaned against it her eyes closed and, taking a deep breath, she said, on the exhalation,. ‘There’s no one home.’ Then she looked hard at me, deep into my willing eyes, and throwing her keys onto the carpet, came over to me. She kissed me so deeply that I thought I would never get my breath. It was a kiss made of spit and sweat and hard grind to the point that my lips could have bled and my tongue gashed itself on her hard teeth.

When we fell apart gasping for breath she led me upstairs up a flight of shallow stairs to a large well lit bedroom which had a huge double bed covered in crumpled white sheets and rumpled pillows – these she flung in a pile into a corner of the room – I had had a fleeting impression of sparse perfunctory furnishing.

We fell or she threw me onto the bed. In an agony of desire she rolled on top of me and kissed me to the point that I almost came. She rolled to one side and began to tear at my few clothes – and I at hers. Unclad we were remarkably similar. Our bodies were the same length, our mouths and our bushes met, our breasts the size of coffee cups, even our colouring, light brown fur down there, pale Anglo Saxon skins.

Before I knew what was happening our positions were reversed. She had swung around and was going down on me from above, on all fours she licked and sucked me to the point that I was rigid with desire, waiting for that next stroke of the tongue. Above my face was her cunt, and desperate to taste her, I slid my arms round her bum and pulled her gently but firmly down to my mouth. That was the climax of my desire and she fell with her face in my wetness as I sucked her to orgasm. We lay with tangled limbs until energy and need returned and we made love in every possible way, her fingers in me and mine in her, our mouths and faces covered in each others scent.

We lay satiated and at last she pulled at my hand and said, ‘Let’s swim.’ And she led me down to a walled courtyard with a small pool. We tumbled in – the feel of the cold water on the hot and reeking bodies was sublime. We lay in the water and looked at each other’s faces and bodies, in my case drinking in every detail. Finally she grabbed us towels that were lying on chairs by the pool and pulled me back inside the house into the shower. We stood bodies pressed together, locked together in a mutual embrace with hot water cascading down our lengths. If she had not been holding me I might have fallen, poised as I was between ecstasy and fatigue.

But it came to an end. She turned off the shower, dragged pairs of knickers, and socks and an old track suit out of a cupboard and flung them to me saying: ‘You don’t need to return these’, and they are in my cupboard to this day.

‘I’ll call you a taxi’ she said. It was there in the time it had taken us to throw on clothes and slick our wet hair back. The taxi horn sounded outside and after she opened the door and kissed me one last time she smiled her uneven smile and purred ‘Sorry about that coffee’. With that she thrust a twenty-dollar note into my hand and pushed me towards the taxi. ‘Do I keep the change?’ I whispered. She wrinkled her nose at me.

Jogging never seemed quite the same after this and I found it a strain wondering if she would be there and what would I do if I encountered her. And one day I drove by accident past her townhouse but it appeared untenanted and abandoned.