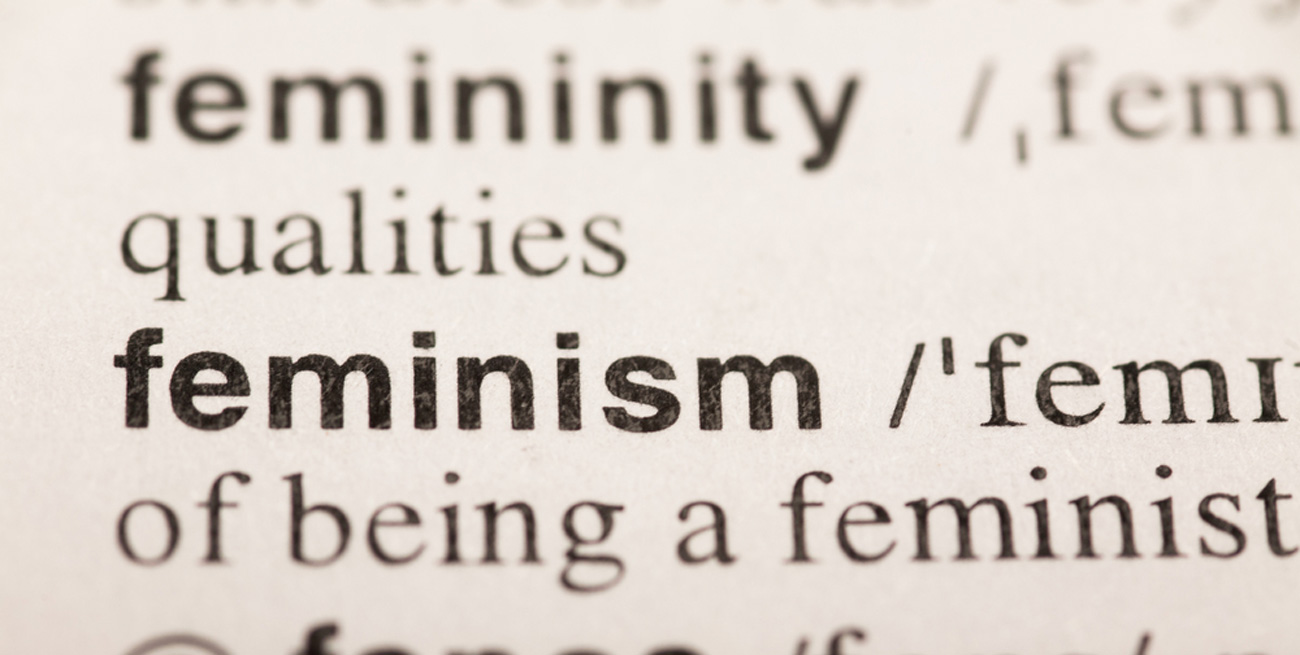 Posted at 05:32h in Stories & Poetry by geekygirl-jez 0 Comments
0 Likes

Older dykes recall the glory days of feminism. What attracted them to it and how it impacted on their lives.

I find that listening to others today, and the other five who’ve already spoken, is a very hard act to follow because I don’t have a sense of my own life being so full of risk and courage.

Briefly, I was brought up a country girl. I was an only child. I feel that my early girlhood was a time of privilege and encouragement – the encouragement was mostly as a sporting heroine. Education in the 1950s, as with everybody else at that time, seems to have been a bit of a struggle. I really wanted to be an archaeologist, and of course ended up nursing.

What attracted me to feminism? It’s one of those things for which I have a one-word answer – intensity. It’s about a build up of experience and a kind of readiness. My first experience of anything political was the Campaign for Nuclear Disarmament in London in the 1960s. The first time I attended a demonstration I stood on the edge of the kerb shaking in my shoes wondering what on earth I was doing there. But it’s there that my political education really began. And it began because the person that I was married to at that time was far ahead of me in terms of the way he interpreted the world, and his insights into notions of oppression and injustice were a real education for me. It was with his encouragement, that I finally went to University, although I don’t think he quite envisaged where it was going to lead me.

There had been many other experiences along the way, one of which was Currumbeena, an alternative school we got involved with. The people I got embroiled with there threw me drew me away from a very conventional view of the world. These various experiences, especially Currumbeena, meant being with people who were continuing to question the world on lots of different levels.

And then to university in the late 60s. I was going to become a teacher, which was going to be my way of changing the world. But when I got to University I took one look at the Education Faculty and thought this is not going to change anybody’s world. I was entirely seduced into history, in particular looking at the experience of women historically in Britain, America and Australia. When, coming to the end of my degree, I decided to do an Honours year I was told by the person who was Head of School at that time, I will name him, Professor Judge, (he was then married to a woman who was the president of the Right To Life Association) that there was not enough material to do an Honours degree on women. (laughter) Before he would give me permission to go ahead, I had to prove to him that there was material (laughter) so that meant scouring libraries and various repositories of information around Sydney and presenting it to him before I got permission to do it. In my Honours year, I was the only person whose thesis he reserved the right to mark. I had a very bad year. The writing was writ very clear that we were up against it.

The year before, four or five of us formed the Macquarie Women’s Group, an informal women’s studies course with sessions held every two weeks at lunchtime. We were amazed at the response we got to those discussions. Sometimes they started at lunchtime and finished around the bar at night.

How has Feminism impacted on my life? From that time on, everything I’ve done has informed and influenced my practices in my working life and my personal life. There’s no section of my life that has been untouched by my feminism. I think that the notions of choice, difference, honouring people’s experience and the general drive towards…I don’t want to use the word ‘equality’ because I think that recognising the diversity of our lives and skills and wealth that we bring to our culture has been important.

The next question that was asked is: “What have been the positive aspects of being a feminist”. I mean the lot really – it’s always been high energy. It’s always been a struggle and it’s always been periods of absolute highs, enjoyment and closeness – everything that everybody else has talked about. But I think that personally the intensity has continued and I recognise that there is no way that I can separate myself from feminism and that it will continue to inform my practice and continue to be part of who I am.

Have there been any disappointments? Well, we haven’t changed the world. It’s still a bit slow. One of my greatest disappointments is the split between lesbian and heterosexual women somewhere back in the late 70’s. I think that has been a rift in the movement that has depleted me, and possibly the energy of the movement as it is at the moment.

My issues now? In my working life, I can continue to behave in a way that sits comfortably with my feminism. In a sense I feel quite lucky that I’m working with TAFE (Technical and Further Education) because no matter how blunderingly, (laughs) no matter how systematically TAFE puts into practice its aims, they are certainly aims I am comfortable with. And TAFE is such a big organisation, the women in it find each other, recognise each other and support each other. That has been a very positive experience. It may be a male dominated life, we may be marginalised but we are out there talking to each other.

The other issue for me now is the journey of life. How it is going to be ageing? And what does feminism have to say about that process and the representation of ageing women in this culture?