Our experience of violence 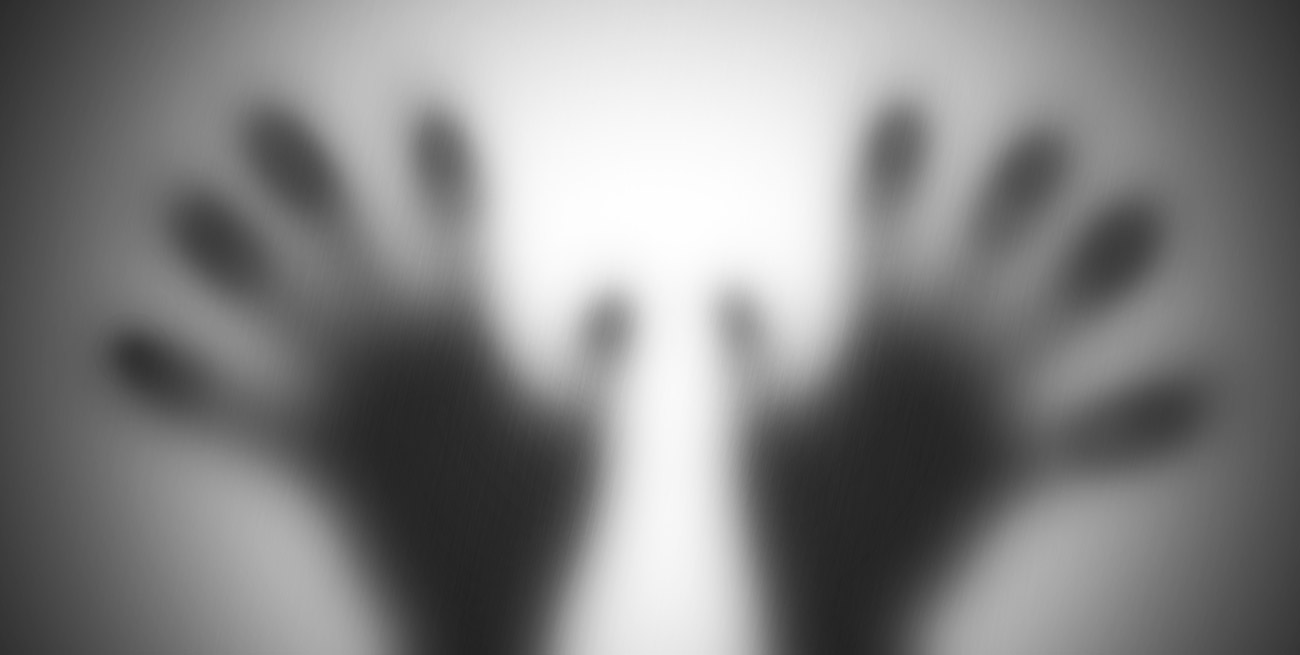 04 Oct Our experience of violence

Our facilitator introduced the topic of ‘Violence in the Family’ by giving an account of how violence had affected her and various members of her family. The openness with which she shared her experiences created an atmosphere of intimacy that enabled others to share their own stories of violence and how it is has affected their lives.

We all had different experiences of violence and each responded to it differently. Many had suffered repeated abuse over many years before being able to either get away from the situation or to deal with the abuser and have it stop. Women spoke of their confusion as children trying to understand the ‘why’ and the ‘how’ of the violence. They spoke about the abuser being hidden in the family and the denial that anything was happening.

This confusion and lack of support meant recovery was slow and ongoing through their lives as they tried to make some sense of it all. The later adolescent years through the twenties and thirties were particularly difficult as women lived with the aftermath of their wounding and the resulting chaos, sadness and loss in their lives and relationships.

Each had a story. For example, one father had mental health issues which meant ‘he was not to blame’ for what he did, and was therefore protected. One of us experienced beatings when she tried to assert her identity as a child and as a result experiences bouts of depression. There was a father’s rage, domestic violence, workaholism, sexual assault and the abuse of power. I think we progressively gained more courage as we talked together and as our experiences were heard and acknowledged.

It was heartening that as we talked we could also appreciate our growth and strength. There was a sense of honour and respect for our courage and dignity and how we had learnt to overcome whatever our situation had been. It was an evening that confirmed our ability to overcome and grow in wisdom, as crones do.