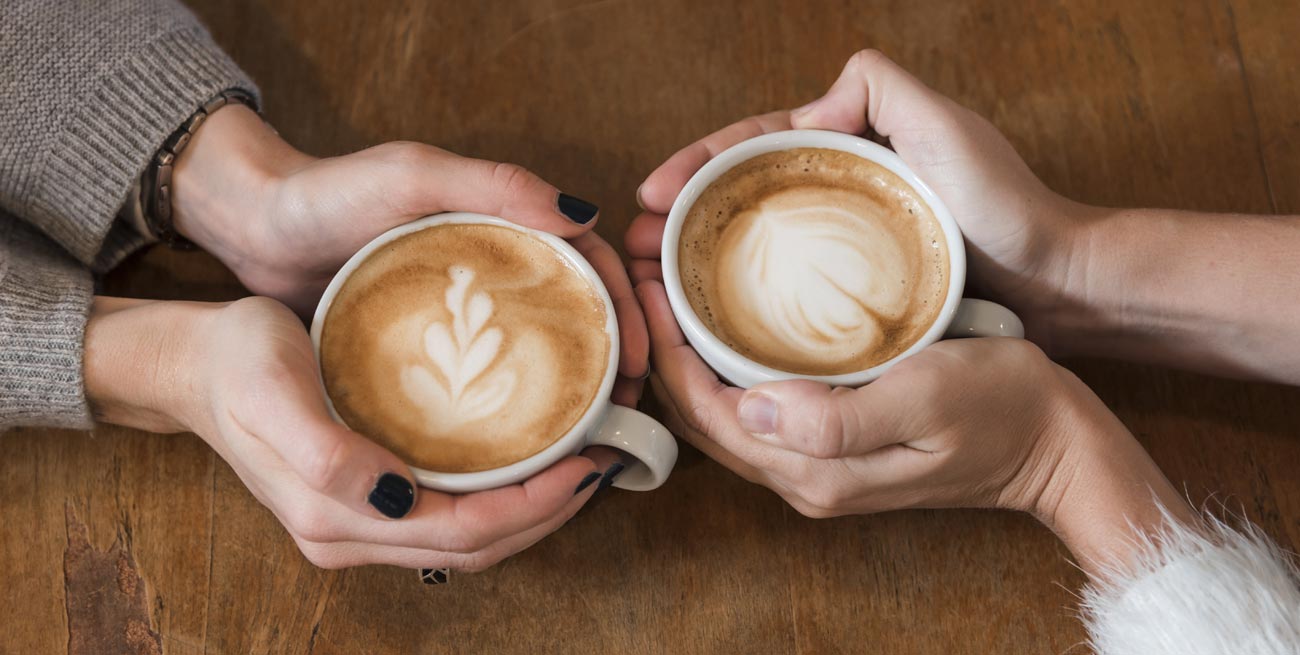 Posted at 12:42h in Stories & Poetry by geekygirl-jez 0 Comments
0 Likes

I’m 30 and 4 months ago I met an older woman, who is the topic of this true story I would like to share today. This woman and I have worked in an organization as volunteers. As soon as I met her, I loved her skills, her personality, her face, everything. She was the kind of woman you look up to when you’re young and you tell yourself, ‘If that means getting older, then I am not afraid to die.’ She could be my mother as they say, but she’s not, and as a lesbian, I was immediately attracted.

I wondered if she was a lesbian. Not because I was interested in her, but because I had doubts. I heard she had a grandson. Now I know she got married at 20, and had two kids. It doesn’t prove or mean anything. But I didn’t hope for anything either, because let’s face it, she’s probably not a lesbian and even if she was, I am a baby to her.

I’ve never been with older women before, but I know I can be attracted to whoever is attractive. Since I am a 30-old lesbian who came out at 18/19. I was very much aware of what I was doing as I worked harder and harder to impress her. I also worked harder because she relieved me: She had just arrived in that department and was so smart and skilled compared to the people I had worked with before. So for all these reasons, I loved being around her.

She was out of reach for me. But it was still cute and fun, this crush. Something still wasn’t clear. I wondered if she was a lesbian. But I tried to forget about her… it was just a little treat to see her once a week, I thought, nothing more.

Since then, we’ve become closer. We don’t see each other at the organization anymore. But she had some problems there with the boss, and I helped her out and listened to her, because I happen to have had the same problems. We exchanged e-mails. When we got back from our vacation (she was abroad and so was I), she asked me to call her.

Since then, we’ve talked on the phone. For an hour, then an hour and a half. Then we met for coffee, and talked for 3 and a half hours.

Picture this, a 60 year-old woman (I just learned her age which I can’t believe) and a 30-year old lesbian (very much the OUT, soft-butch type), talking, for something like 30 minutes about the boss, and then for 3 hours, and the 30 year-old is totally turned on, and the 60 year-old very eager to know her better (or so she said several times).

As I was speaking about myself, she was looking at me with honey in her eyes. Is that how an older woman looks on a cute young woman chatting and stuff? Why does it make me melt?

Her eyes, the way she gazes. She smiles. Does she have any idea that she makes me tremble inside? She knows she’s attractive. She has short white hair, an incredible face and honey-colored eyes. Her mouth hypnotizes me, when she talks, and when she’s quiet her personality makes her irresistible. Her sense of humor, her plain style, her nice clothes, but mostly the way she moves and talks.

Then something funny happened. The music was playing, the coffee shop was empty, and suddenly, for some obscure reason, the owner turned down the lights. … It was suddenly cozy and romantic… And she looked as embarassed and surprised as I.

She is not nervous or awkward or excessive. She’s mature and calm. She’s in control. But there’s something very ambiguous about her: I still feel like this woman isn’t straight. Plus, I am never attracted to straight women, and with her I keep feeling bewitched.

I brought her a box of chocolates. She was very surprised that I did, and said she loved chocolate so much and those who did, too. She kissed me on both cheeks, paused, and reached for my face to wipe off her lipstick traces… I was in heaven! I imagined myself, hours later, embracing her, tearing off my clothes for her and feeling my body against hers, holding her and kissing her mouth endlessly. I get electric shocks, the whole thing! I get wet and I was wet when I got back from that coffee shop.

She wanted to take me home. So strange. She told me her house is a very interesting place. But then we talked for so long she couldn’t do it, and had to rush to a meeting. She wanted to give me a ride I didn’t really need. She dropped me at a stop. Bu we stayed longer together. She dropped me at another bus station which was also convenient for me, but it still allowed us more time. We ate the chocolates together. And as we dug in the box together, I felt her fingers on mine. Doesn’t she know what a lesbian can feel? Is she one and is attracted to me and that’s why she’s getting closer? Is she one but thinks I am way too young and so treats me like a buddy/kid? I don’t know. I am 30 and I am not the eternal teenager type. Perhaps she can’t help being attracted even though she thinks I’m too young for her.

I know maybe I should say something. But I’d also love to be friends. I know I can be just friends if that’s all there is. She’s a smart and generous woman. I wonder if one day I say to her, ‘You know, when you do that, it turns me on …I feel something…’, she will understand. And perhaps that might bring out the truth.

Now I am invited for her birthday. She’s throwing a big big party…