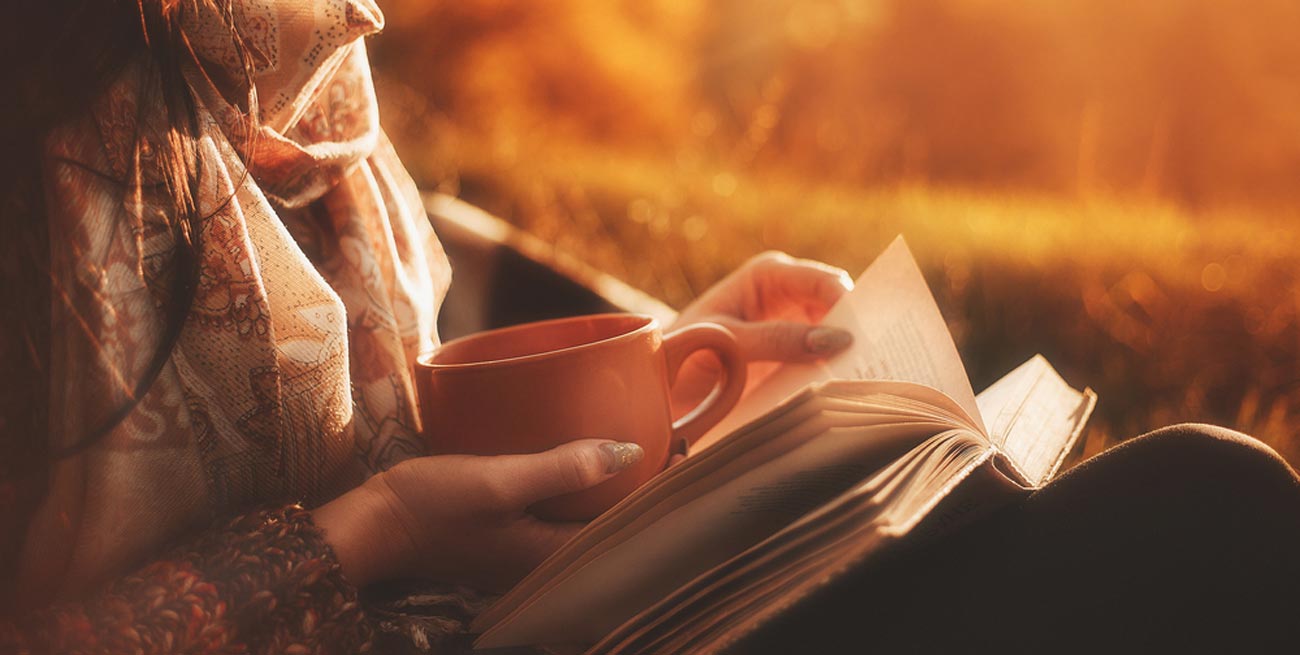 Jo Morgan presented her thesis on Betty Friedan’s book The Feminine Mystique, and its impact on the development of the Women’s Movement.

Friedan’s book, The Feminine Mystique, was published in 1963 in the USA. As Jo clearly argued it stands alone at this time in its theorising about women’s role and in its pages the term ‘the problem with no name’ first appeared. Jo stated that where social movement theory is lacking is in how a book is important to a movement. Books, as we know, are important to women and book clubs and shared reading are frequent women’s activities. Thus a book may be more critical for women and instrumental to social movement by popularising research.

According to Max Weber’s ideas on charisma, social movements need three conditions in which to form: (1) leaders (2) followers and (3) a period of crisis. In 1950’s USA there was a sudden shift of women from the freedom of paid employment during the war back into the home. Men returned, in most cases changed, from war. Women were now expected to have babies and become homebodies. There was a vast urbanisation of cities, with many new technologies supposed to make housework lighter. But new homes were often isolated from community resources and public transport. Housework, sexuality and parenting were now prescribed by the many books and articles that appeared in women’s magazines. At the same time reports on sexuality, like the Kinsey report, challenged conservative mores, as did women’s personal experiences.

Many middle class women had gone to college, but graduated only into marriage. The popularity of such books as Kate Bracken’s I Hate to Housekeep and I Hate to Cook were based on this discontent. Bracken, in her practical advice and ideas for resistances to the status quo, lacked any suggestion that women should refuse to cooperate. She merely gave them ideas how to minimise the frustration.

Betty Friedan, a college graduate and journalist, found herself at home raising children. The frustrations and anger she felt were reinforced by her interviews with other women college graduates. The concerns of her generation made up the substance of her text. She tells women: if you aren’t happy don’t put up with it, break out. She placed herself in the text, and spoke to the reader directly, not in academic language. This narrative style made her arguments very accessible.

Friedan challenged the ideal as portrayed in women’s magazines and popular writings like Spock’s on parenting. Women read their own experiences in the pages. Her book became very popular, with media discussions and fierce debate on what she said. In this way her ideas reached a wide audience, particularly educated, young, middle-class women. Over 3 million copies were quickly sold, and many millions borrowed it from friends and libraries.

Friedan’s book provided a radical critique of women’s lives at a time when they were ready to respond. The formation of the National Organisation of Women in which she became a leader spearheaded conservative reforms such as maternity leave and the equal rights amendment.

Her book did not deal directly with the sexualisation of girls or lesbian rights, which became such strong concerns of the Women’s Liberation movement, which emerged in 1968. However there can be no doubt that the text offered leadership and critique as well as direction to women unhappy with the claustrophobic role of wife and mother as experienced in the early 1960’s.

Many of us engaged in a lively discussion with Jo’s theory.