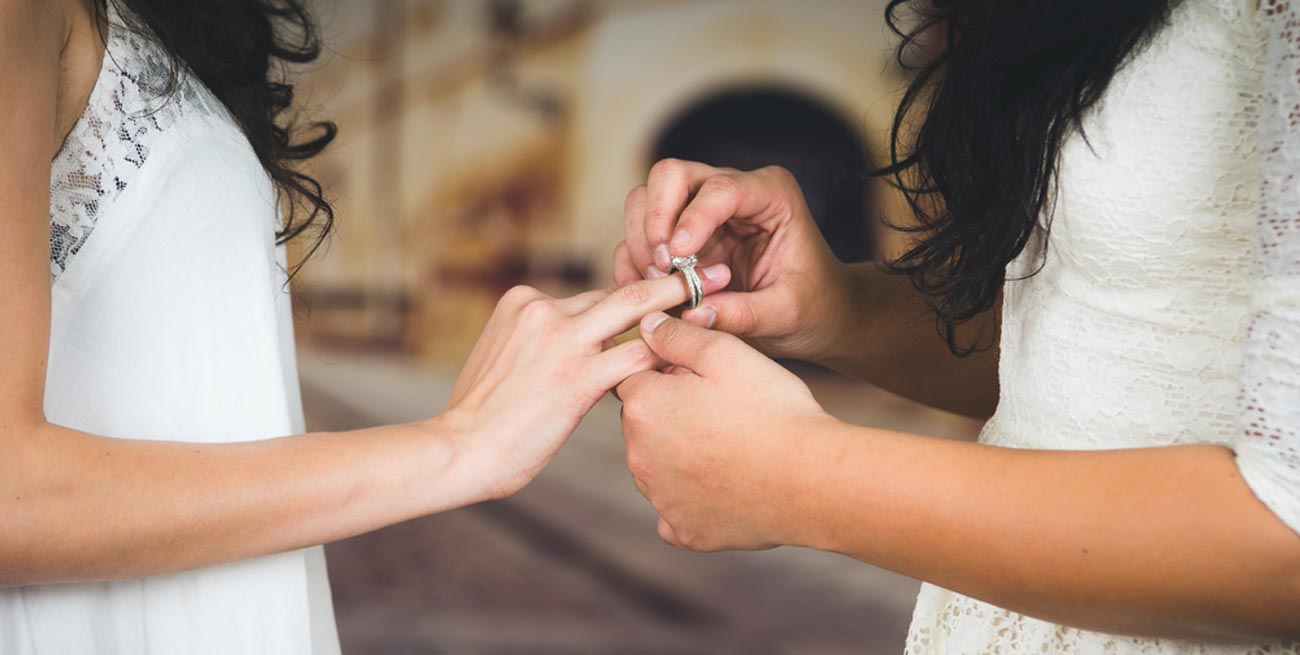 Posted at 07:33h in Articles by geekygirl-jez 0 Comments
0 Likes

Words offer shelter. They help love stay. I wish for a word that two friends could live inside, like a shingled house with faded Persian rugs. Sometimes, in an attempt to make our relationship sound more valid, I tell people Liz and I are in a “Boston marriage.” The usual response is, “You’re in a what?”

It’s an antique phrase, dating back to the 1800s. In Victorian times, women who wanted to maintain their independence and freedom opted out of marriage and often paired up to live together, acting as each other’s “wives” and “helpmeets.” Henry James’s 1886 novel about such a liaison, The Bostonians, may have been the inspiration for the term, or perhaps it was the most glamorous female couples who made their homes in Boston, including Sarah Orne Jewett, a novelist, and her “wife” Annie Adams Fields, also a writer.

Were they gay? Was the “Boston marriage” simply a code word for lesbian love? Historian Lillian Faderman says this is impossible to determine, because nineteenth-century women who kept diaries drew curtains over their bedroom windows. They did not bother to mention whether their ecstatic friendship spilled over into – as Faderman so romantically puts it – “genital sex.” And ladies, especially well-to-do ones who poured tea with their pinkies raised, were presumed to have no sex drive at all. Women could share a bed, nuzzle in public, and make eyes at each other, and these cooings were considered to be as innocent as schoolgirl crushes.

So, at least in theory, the Boston marriage indicated a platonic, albeit nerdy relationship. With ink-stained fingers, the Victorian roommate-friends would smear jam on thick slices of bread and then lounge across from each other in bohemian-shabby leather armchairs to discuss a novel-in-progress or a political speech they’d just drafted. Their brains beat as passionately as their hearts. The arrangement often became less a marriage than a commune of two, complete with a political agenda and lesson plan.

“We will work at [learning German] together – we will study everything,” proposes Olive, a character in The Bostonians, to her ladylove. Olive imagines them enjoying “still winter evenings under the lamp, with falling snow outside, and tea on a little table, and successful renderings . . . of Goethe, almost the only foreign author she cared about; for she hated the writing of the French, in spite of the importance they have given to women.” James poked fun at Olive’s bookworm passion. But he lavished praise on his own sister Alice’s intense and committed friendship with another woman, which he considered to be pure, a perfect devotion.

Most likely, the Boston marriage was many things to many women: business partnership, artistic collaboration, lesbian romance. And sometimes it was a friendship nurtured with all the care that we usually squander on our mates – a friendship as it could be if we made it the centre of our lives.

“I am on my way through the green lane to meet you, and my heart goes scampering so, that I have much ado to bring it back again, and learn it to be patient, till that dear Susie comes,” Emily Dickinson wrote to her friend – and maybe lover – Sue Gilbert. Today I see tragedy in these words, for Sue ended up married to Emily’s brother, and the women never had a chance to build a life around their love. I find myself wishing I could teleport them to our own time, so that Emily D. and her Susie might find an apartment in San Francisco together, fly a rainbow flag out front, shop at Good Vibrations, and delight one another with dildos in shocking shades of pink. And yet, it’s not that simple. When I read the passionate letters between nineteenth-century women, I become keenly aware of what I’m missing, of how much richer Victorian friendships must have been. While our sex lives have ballooned in the last hundred years, our friendships have grown stunted. Why don’t I shower my favourite girls with kisses and “mash” notes, hold hands with them as we skip down the street, or share a sleeping bag? We don’t touch anymore. We don’t dare admit how our hearts scamper.